We are local insiders with global perspectives.

Founded in 2014, Cherubic is a global venture capital fund investing in the most ambitious founders from angel to pre-IPO. Cherubic aims to be the first institutional investor of the next iconic company and back founders who dare to dream big and change the world.

Our team sits across San Francisco, Shanghai, and Taipei. Some of our notable portfolio companies include Hims & Hers, Calm, Flexport, 91APP, Paidy, and Tezign. To date, Cherubic has a global network of more than 100 portfolio companies, as well as 500+ founders, advisors, and institutional investors, allowing us to provide top-tier support for founders on their startup journey. 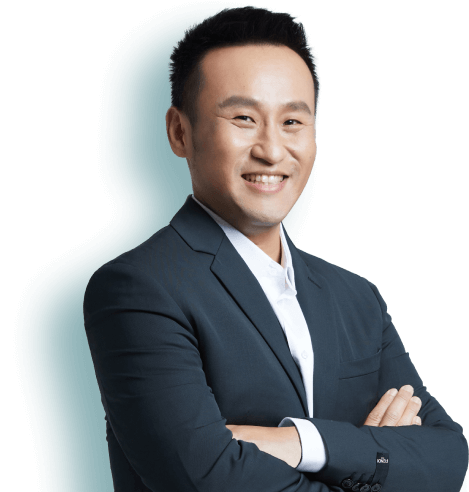 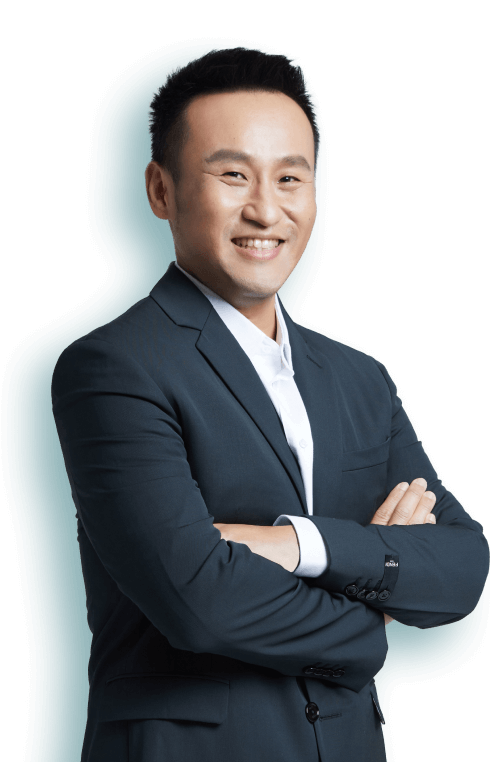 The only thing I did when no one believed in me, was to believe in myself. The power of believing was so strong that it was able to turn impossible into possible.

Matt is the founder and managing partner of Cherubic Ventures. He has 15+ years of entrepreneurial and venture investment experience in Silicon Valley and Greater China, and was named a “Top 40 under 40” early-stage investor in China by Cyzone in 2013, 2014, 2015 and 2016.

Born in Taipei, Matt grew up in the US and launched his career in Greater China. Before starting his career in venture capital, Matt was the top-ranked ITF world junior tennis player in Taiwan! Matt loves tennis, and is a talented athlete. While the thought of a professional tennis career was tempting, Matt instead decided to pursue his entrepreneurial passions. He studied Information Management at the National Taiwan University and soon after graduating, joined Tian Ge Interactive, China’s largest live social video platform, as a founding team member and chief strategy officer. Matt successfully led their 1.5B IPO in Hong Kong in 2014. Matt also co-founded Fotoable Inc, a photo editing and collage mobile app, that’s now been downloaded in over 40 countries worldwide!

In 2014, Matt felt compelled to enable others and their entrepreneurial passions. He had experienced both the pain and gratification of dreaming and building, and founded Cherubic Ventures to support founders and their desire to change the world. His unique and global lens on business model innovation and consumer behavior led him to be among the first investors in Hims & Hers, Calm, Flexport and Wish. Many first-tier venture firms have followed on including Founders Fund, Google Ventures and Sequoia, leading Cherubic to become one of the pioneering institutional angel investors worldwide. 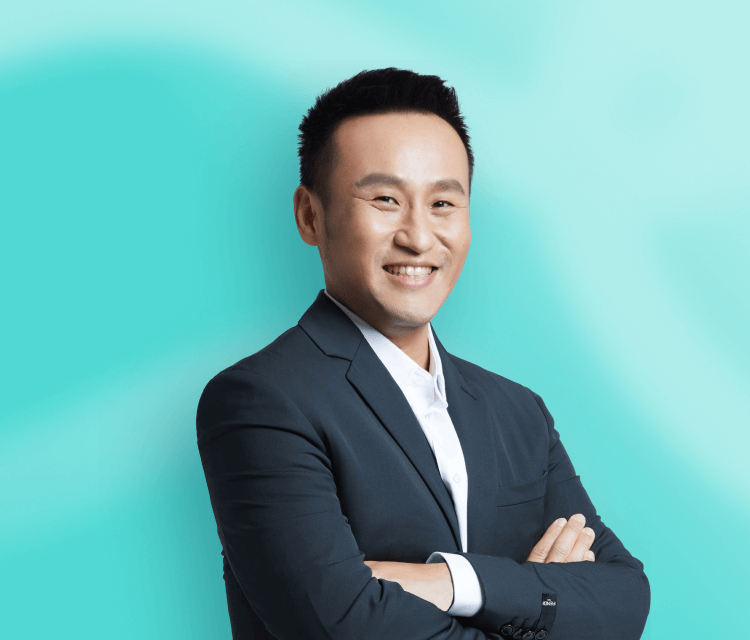